Next, it allows you to accept and ignore known transmitters, such as your tablet, your home WiFi network and your neighbors’ devices.  The system then only becomes concerned with unknown signals and other RF signals in the 1MHz – 6.8GHz range and brings them to your attention. Drone contact signal strength

If the signal is not purposely ignored by you, then the system assumes that the rogue transmitter is hostile.  The screen above shows signal strength of the unknown transmitter and alerts you to its presence within the mesh grid.  It sounds an alarm (which can be disabled) or notifies you via WiFi to your tablet or smartphone. 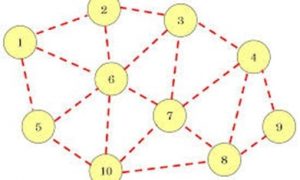 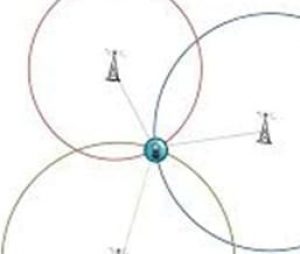 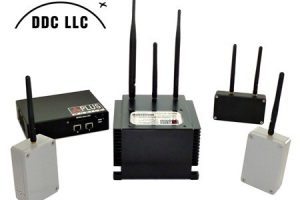 The Primary Command and Control Module are based on the Linux operating system running on APlus Mobile’s MotherBone™PiOne™ open source software platform.

The Drone Detection Grid is essentially a custom wireless mesh network and its advantages include:

The Primary Command and Control Module communicates with the detection sensor nodes via WiFi. The Detection Nodes also independently detect Radio Frequency (RF) transmitters in the range of 1MHz – 6.8GHz in order to effectively detect all known drone transmitters.

The Primary Command and Control Module offers a simplified user interface via WiFi, such as through your tablet, smartphone or PC. The Module can also be connected to a monitor or TV via HDMI. Identification of all local transmitters

Detection Grids are “self-healing,” since the network automatically finds the fastest and most reliable paths to send data, even if nodes are blocked or lose their signal.

The more nodes you install, the larger your Detection Grid becomes.

Wireless mesh nodes are easy to install and uninstall, making the Detection network extremely adaptable and expandable
as more or less coverage is needed.

The Personal Drone Detection System sensor network is expandable to include additional Detection Sensor Nodes to
provide large area coverage.  Additional Sensor Detection Nodes can be purchased to increase the size of your wireless
mesh grid.  This enables scaling of the detection system automatically as described in Wikipedia here.

The Primary Command and Control Module can typically communicate with nodes up to 200 feet away.

Detection Grids are “self configuring;” the network automatically incorporates a new node into the existing structure without needing any adjustments by a network administrator.