A Guide About The Laws On Surveillance Cameras In Public Places

We are supported by commissions earned for purchases made through the links in our articles. Learn more.

As a business owner, you probably don’t need anyone to tell you that running a business can be like a double-edged sword. It is a role that is extremely rewarding, but it also comes along with a lot of risks.

Not only are you are the mercy of the current economy, but you are always vulnerable to thieves and burglars. Of course, there are a number of things that business owners can do to increase their chances of preventing such crimes.

You can install better locks, stronger doors, and add security systems. However, one of the best methods to deter a thief or criminal is by adding a surveillance system. That being said, you also need to be aware of the fact that video surveillance laws by state vary.

The first thing that you need to know about surveillance laws is that they might vary from state to state, but there is a total lack of federal restriction. What exactly does this mean? This means that there are no federal laws that prohibit video surveillance in public place, workplaces, or elsewhere.

However, there are some exceptions to this. This usually involves areas where individuals have a reasonable expectation of complete privacy. Most of the time these locations include changing rooms, hotel rooms, bathrooms, bedrooms, and other places where individuals might disrobe.

Once again, there are even some exceptions to this rule. For instance, in Delaware and Connecticut businesses are allowed to place cameras in such area, but they have to notify their employees and customers ahead of time that there is surveillance in such places.

Want to keep your family safe? Especially your home? Here is a guide on the best outdoor camera today that we have listed for you to have better security at home. 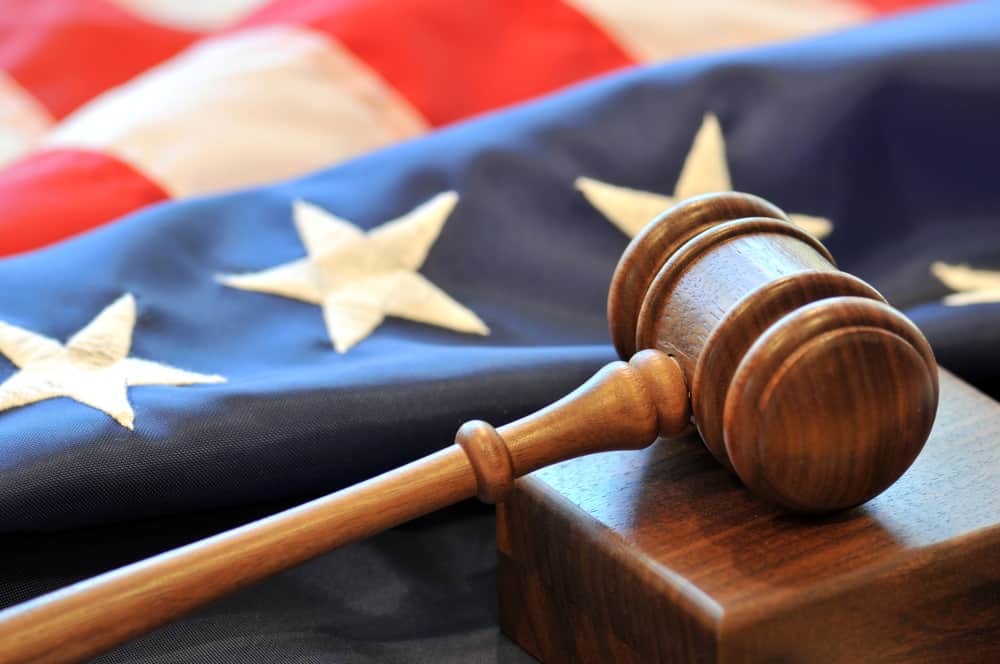 Most people accept surveillance cameras even though they are somewhat invasive. This is because they really do reduce crime. This is especially true in areas like tunnels, stairways, elevators, and parking garages. These areas are always vulnerable to high rates of crime.

These systems can help provide undeniable evidence in a court of law. That being said, you learned about that there really are no federal guidelines when it comes to security cameras in public places.

However, the Fourth Amendment to the United States Constitution is on a piece of legislation that comes close to addressing the federal stance on these types of systems. This is because there is a clause in the amendment about guarding individuals against unreasonable or unwarranted searches and seizures.

In addition to this, the amendment also states that all search warrants, before they are granted legal, must be sanctioned by a court of law, who must decide if there is such a probable reason to issue the warrant.

There was one recent Supreme Court case that ruled that the Fourth Amendment protects individuals and not places. Of course, any individual that is seeking privacy even in public area might still be constitutionally guarded against searches and seizures depending on the state.

Related Topic: How Many Frames per Second is Good for a Security Camera?

States Are Permitted To Pass Their Own Laws

When it comes to surveillance laws business owners need to know that states are permitted to pass their own laws pertaining to video surveillance.

For instance, Florida just recently passed a law that ties criminal penalties to hidden videotaping in areas where individuals should be granted privacy. This means that if any business in Florida places surveillance cameras in bathrooms or changing rooms they can be subjected to harsh fines and maybe even jail time. However, this law does not protect individuals in such public areas like the beach or the park.

Did you know that it has been reported that 48 percent of major businesses use public security cameras as a deterrent against violence, theft, and sabotage? This really makes sense and another seven percent of companies reported that they use surveillance systems to gauge worker productivity and not for security purposes.

It should be noted that in the United States there are no explicit laws of legislation on the federal levels that says employers cannot monitor their employees with video surveillance.

However, it is also be noted that there are some exceptions to this. It is extremely rare, but if you have workers that are engaging in classified or otherwise protected activities in the means of completing their jobs then you might not legally be allowed to monitor them. 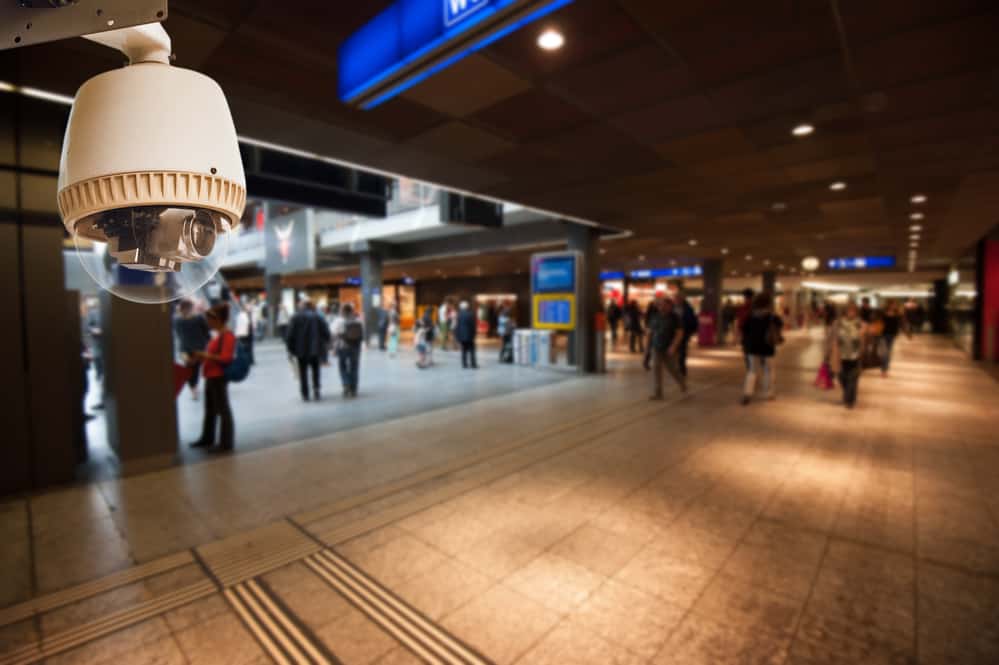 The Federal Wiretapping/Electronic Communications Privacy Act (ECPA) was an act that was passed in 1986. Its sole purpose was to revise federal wiretapping and electronic eavesdropping.

Although this act was set in place to extend the restriction on government wiretaps of telephone calls and stored electronics, it does somewhat apply to workplace surveillance.

Unfortunately, both acts somewhat lack specificity, which means that it usually comes down to the individual state to choose how they want to enact laws regarding workplace surveillance.

Most of the time workers that participate in union organization or marches for worker solidarity are exempt from such forms of surveillance.

This law was actually enacted on the Boeing Corporation and it made the company cease in their photographing and videotaping of employees that were engaged in marches, rallies, protest, or similar activities.

Another thirty-eight states, plus the District of Columbia, that permit people to record their conversations without notifying the other parties of their intent to do so. This is a law that is known as the one-party consent and that is why you always get that annoying recorded voice telling you the call will be recorded for quality assurances.

Keep your business safe with the best security cameras for a business that we have reviewed extensively.